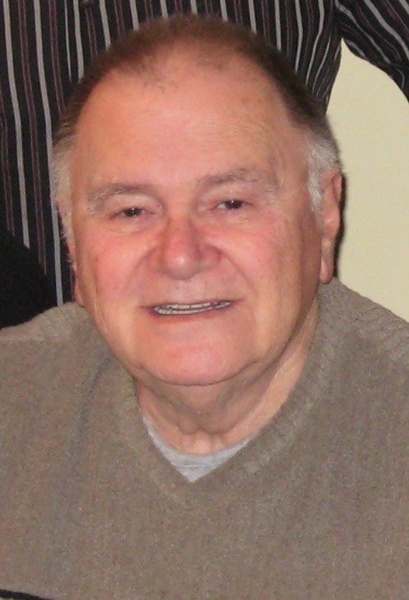 Anthony Padula Jr., 79 of Manahawkin, NJ passed away on Thursday July 6, 2017 at Southern Ocean Medical Center, Manahawkin.Ã‚Â  He was born and raised in Paterson, NJ and lived in Little Egg Harbor before retiring to Florida for 20 years.Ã‚Â  Anthony served in the US Air Force for 27 years and served during the Persian Gulf War.Ã‚Â  He attended St. Mary of the Pines R.C. Church in Manahawkin and was a Member of the Tuckerton Masonic Lodge #4. Anthony worked as the Superintendent of Public Works for Little Egg Harbor Twp. He volunteered for the Salvation Army as a cook for many years and was active in the Little Egg Harbor Republican Club.

To order memorial trees or send flowers to the family in memory of Anthony Padula Jr., please visit our flower store.