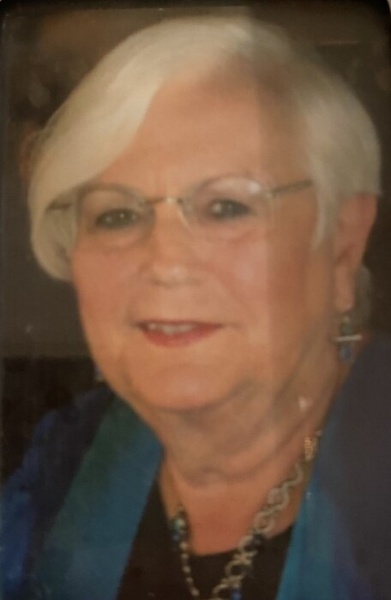 Arlene Elizabeth Mangone (Bischoff), born on January 25, 1936 and died on December 31, 2020. Arlene was born in Dover New Jersey and later moved to Ocean County in the 1980’s, where she eventually settled in Waretown New Jersey in her retirement. She was married to the Love of her Life, George Mangone and they had two children, George F. Mangone  and Jeffrey M. Mangone and they were the light of her life.

For many years Arlene was a homemaker and took care of her family. Later in life Arlene and George opened their own craft business known as Creative Ideas. They enjoyed crafting and attending the craft shows together. Arlene was also an avid shopper! She could find anything in the stores, if she could not find it, it did not exist!

Arlene was predeceased by her much-loved parents, Elmer and Catherine Bischoff, she was also predeceased by her loving Husband of 47 years, George Mangone. She is survived by her son, George Mangone and his Wife, Christine, and her son Jeffrey Mangone and his Wife Christy with their children Alexis & Christina. She absolutely adored all her grandchildren and great grandchildren.

Services will be private and Arlene will be laid to rest next to her husband George at Saint Mary’s cemetery in Manahawkin, New Jersey.  The family will have a Mass in Arlene’s honor at a later date.

To order memorial trees or send flowers to the family in memory of Arlene E Mangone, please visit our flower store.