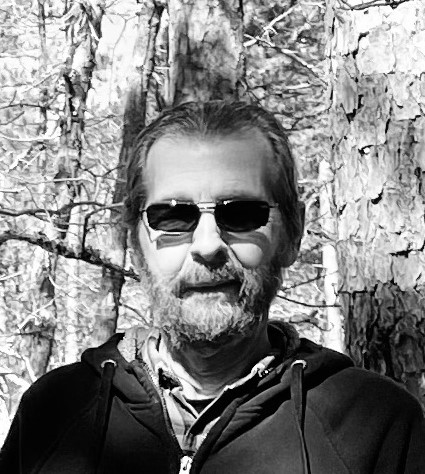 Bruce Peppler (age 72) of Tuckerton, NJ passed away at home with his daughters on Monday, October 18, 2021. Bruce was born in Atlantic City, NJ and was a lifetime Tuckerton resident. He was the second born of four children.

Bruce spent four years in the Navy traveling the world as he served his country. Bruce was hard working and spent most of his adult life as a carpenter. He was a loving son who was the primary caretaker for his parents for over 10 years.

He enjoyed camping, crafting, and spending time outdoors.  He loved music, he was a gifted writer, and he had a knack for fixing and inventing things.

He is predeceased by his parents Robert and Jean Peppler, brother William Peppler, and sister Gail Verboczki.

Visitation will be held on Thursday, October 28, 2021 from 4pm until the Memorial Service at 6pm at Maxwell Funeral Home 160 Mathistown Road, Little Egg Harbor, NJ 08087.

To order memorial trees or send flowers to the family in memory of Bruce Peppler, please visit our flower store.
Send a Sympathy Card