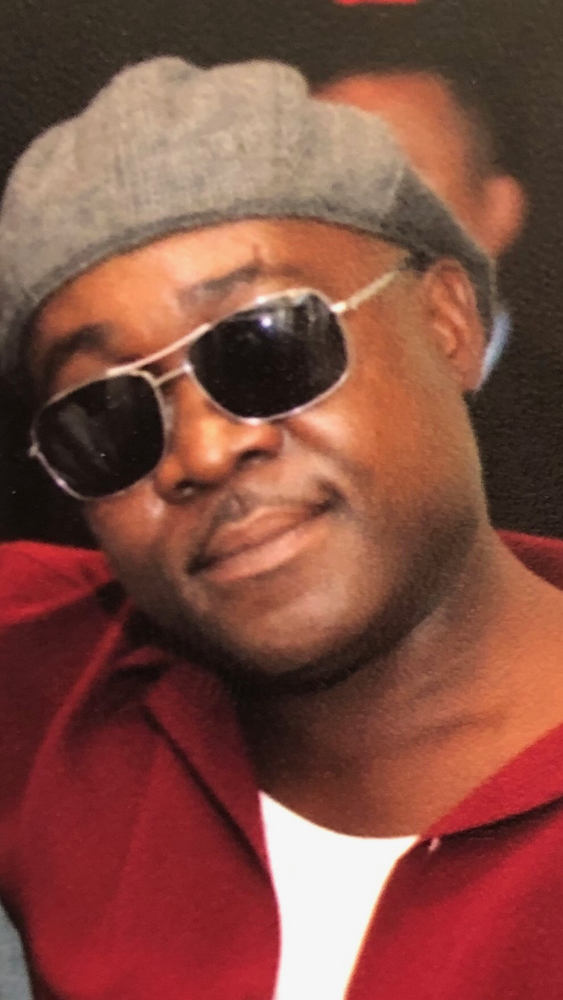 David Pedro Bukula, 49 of Little Egg Harbor, NJ passed away on December 12, 2018.Ã‚Â  He was born in Angola, Africa and moved with his family to Little Egg Harbor in 1985.Ã‚Â  Dave graduated from Pinelands Regional High School and was known to have spent time hanging out in the commons listening to cassette tapes of Guns N Roses, Lynyrd Skynyrd and White Snake.Ã‚Â  Throughout the years he earned the nickname ""Buk Man"".Ã‚Â  Dave was a fun loving, charismatic person who loved being around his family and friends.
He is predeceased by his parents Bibiana and Nunes Bukula and sister Ntumba Maria Bukula.
He is survived by his brothers Nkuanda Bukula, Victor Bukula, Nunes Bukula, Mvemba Bukula, Ronald Trott and Samuel Bukula and nieces and nephews Angelique Clark, Nunes ""NuNu"" Bukula III, Reginald ""RJ"" Clark, Kaye' Bukula, Kahlif Bukula, Nkuanda Bukula Jr., Amanda Bukula, and J'Nea Trott.Ã‚Â  He is survived by lifelong friends of the Bergman and Sozinho Families.
Visiting Hours will be held on Saturday December 29, 2018 from 9am until the Memorial Service at 11am at Maxwell Funeral Home 160 Mathistown Road Little Egg Harbor, NJ 08087.Ã‚Â  Interment will follow at St. Mary's Cemetery, Manahawkin.