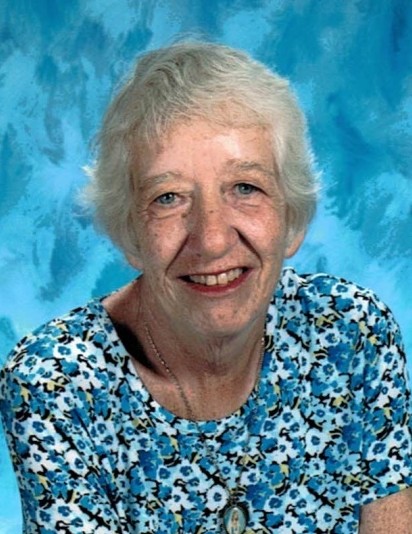 Dorothy McKenzie of Mystic Islands, NJ passed away on Saturday, September 18, 2021. She was 83. Daughter of the late Nicholas and Madelina (Schlizzi) Sampieri.

Dorothy was born on November 23, 1937 in Newark, NJ. She was a longtime resident of Belleville, NJ and Little Egg Harbor. She passed away peacefully while at Mystic Meadows Nursing Home.

Dot McKenzie was Chairperson of the Little Egg Harbor beautification committee for some 10 years before retiring in 2002. She was a member of the M.I.C.A. For over 40 years and was a Eucharistic Minister at St. Theresa’s Church in Little Egg Harbor. She was last employed by the Little Egg Harbor Board of Education as a playground and cafeteria aide at the Intermediate School where she was affectionately known as “Miss Dottie”.

Dorothy was predeceased by her brother, Vincent Sampieri, and sister-in-law Rosemary Sampieri.

To order memorial trees or send flowers to the family in memory of Dorothy McKenzie, please visit our flower store.
Send a Sympathy Card