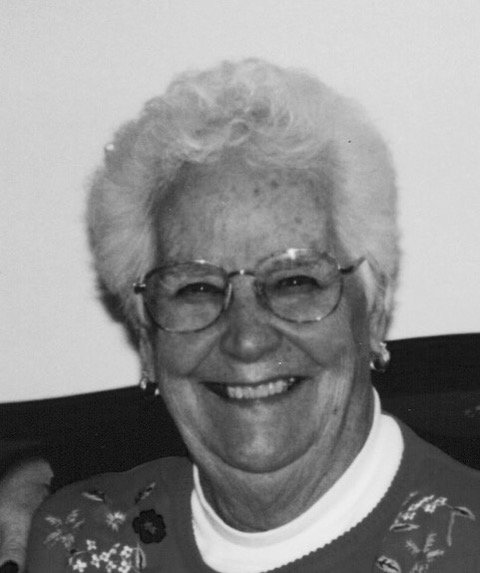 ~~Dorothy M Parsley (nee McNamee) of Little Egg Harbor, NJ, died at her home, the Terraces at
Seacrest Village, on October 10, 2017. She was 98 years old.
Dot, as she was known by her family and friends, is survived by her brother Thomas W.
McNamee (Barbara) of Myrtle Beach SC, her children Lynda Worboys (David) of Austin Texas,
Thomas Parsley MD (Sylvia) of Little Egg Harbor NJ, Doreen Davis (Crane) of Palenville NY,
Lawrence Parsley MD (Kathy) of Troy NY and M. Bridget Gaitan (Joe) of South Glens Falls; her
eleven grandchildren and nine great-grandchildren. She is preceded in death by her husband,
Lawrence Parsley, her brother, William McNamee and her sister, Eileen Connolly.
Dot was born on February 14, 1919 in Troy, NY, to Mary Josephine (Whelan) and Thomas A.
McNamee. She grew up on ""Bond and President"", attended her local parish grammar school
and graduated from Catholic Central. She went on to the Mildred Elley School in Albany,
graduating with a secretarial diploma in 1936. Summering with her family at Dunsbach Ferry on
the Mohawk River, she met and married Lawrence Parsley of Cohoes in 1939. Over the next
fifteen years she raised her family in Burlington, VT, Schenectady and Poughkeepsie, NY, as he
assumed management positions with the Great Atlantic & Pacific Tea Co (A & P).
In 1956, the couple became small business owners with the purchase of Lake Lauderdale in
Cambridge, NY. Over the next two decades the entire family managed one of the most popular
summer resorts in the area, attracting families from NYC, the Berkshires, and the capital
district. After the sale of the resort in 1971, the couple lived in Cambridge, Queensbury and
Binghamton with winter sojourns in Florida.
At the age of 94, Dot moved to an assisted living facility in NJ to be near family, becoming its
first resident and leaving a lasting impression on all she met. She will be remembered for her
razor sharp memory and a love for life throughout nine decades.
In lieu of flowers, the family requests that you make a contribution to your local library.
Interment at Calvary Cemetery in Binghamton NY, will be at the convenience of the family.Ã‚Â  To send condolences, please visit www.maxwellfuneralhome.com
Ã‚Â

To order memorial trees or send flowers to the family in memory of Dorothy Parsley, please visit our flower store.
Send a Sympathy Card