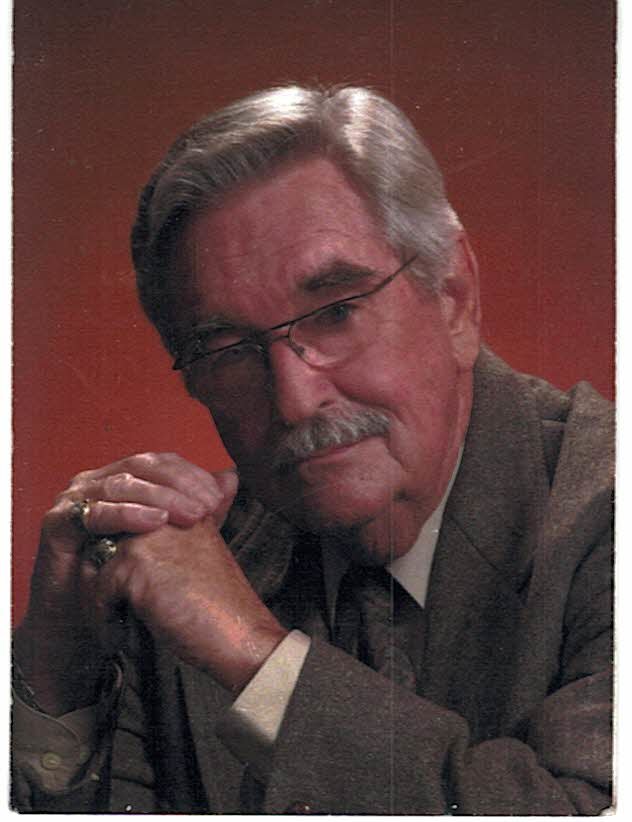 Dr. Frank L. Greiner, DMD., 85, of Little Egg Harbor Twp., NJ passed away on Friday February 9, 2018.Ã‚Â
Born on December 16, 1932 in Bridgeton, NJ to Paul and Dorothy Greiner, Frank attended Rancocas Valley High School in Mt. Holly, NJ where he had a dance band. He also attended Temple University as a pre-Theology student and served as Minister to the Lumberton and Smithville Methodist Churches. Frank also graduated from Guilford College in Greensboro, NC as a Psychology major and also graduated from University of Penn. Dental School with a DMD and also completed a 2 year course on Orthodontic Residency.Ã‚Â  He had an Orthodontic practice in Willingsboro, NJ as well as in Manahawkin, NJ.Ã‚Â  Frank also taught high school Chemistry and English in public school in Bordentown, NJ.Ã‚Â
In his spare time Frank became a licensed Pilot with an instrument rating. He worked at Atlantic City Airport as a Simulator Pilot with the Hi Tec Corp. of Atlantic County. He also maintained a Real Estate License and a U.S Coast Guard license.Ã‚Â  Frank was the President of the Orthodontic Association, a member of AOPA (Aircraft Owner's and Pilots Association), a Free Mason in Burlington County, a member of the Manahawkin Rotary Club, member of the English Setter Club of Medford, NJ, and Ducks Unlimited.Ã‚Â
Frank was an avid hunter and fisherman, golf enthusiast and competed in fishing tournaments. He played the trumpet and made Allstate and enjoyed playing First Trumpet in a Trio with his brothers Newt on Second Trumpet and Paul on French Horn and singing in church choirs.
He was pre-deceased by his wife Peggy, and his brother Paul Greiner.Ã‚Â  Surviving are his daughter Deborah Novak and husband Mike of Jacksonville, FL, his son Frank Leonard Greiner Jr. and wife Debra of Harwich, MA, his 6 grandkids Dr. Amanda Novak, Douglas Greiner, Madison Greiner, Jillian Greiner, Marissa Greiner and Gregory Greiner.Ã‚Â  He is also survived by his brother Dr. Newton Greiner of Plattsburgh, NY and longtime companion Joan Chiovarou of Little Egg Harbor, NJ.Ã‚Â
Services will be held at Tuckerton United Methodist Church on Saturday, February 17, 2018 at 11am.Ã‚Â
Services are under the care of Maxwell Funeral Home, 160 Mathistown Rd, Little Egg Harbor, NJÃ‚Â  08087.Ã‚Â  For driving directions or to send condolences, please visit www.maxwellfuneralhome.com