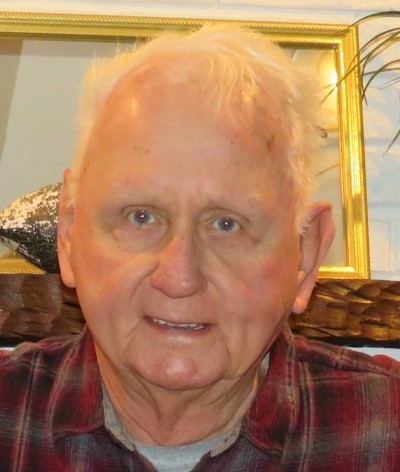 Edmund Joseph Kasprenski 84, passed away peacefully in his sleep on Wednesday, October 28, 2020.

Eddie Kay as he called himself was born on February 24, 1936 in Elizabeth, New Jersey to Matthew and Josephine Kasprenski. Ed attended Irvington High School where he met the love of his life Betty and were together for 62 years. Shortly after high school he enlisted in the United States Army and proudly served our country. He was in the 3rd Armor Division stationed in Fort Knox and Germany.

After marriage and military service Ed moved to Basking Ridge New Jersey and raised his family while working and putting himself through college nights at Rutgers University where he earned a Bachelors Degree, in Business. He started a long and prestigious career in the building supply industry first with Owens Corning Fiberglass where he was honored by becoming the companies first ever Million Dollar sales representative. During this time he also proudly became a part time Police Officer in Basking Ridge. He finished his career with United States Gypsum and retired to the Jersey Shore where he past his time fishing and crabbing.

An avid hunter fisherman he passed his outdoors skills on to his sons and grandsons. He would not admit it, but he also enjoyed his weekly trips to Atlantic City with Betty. Ed was as hard working and patriotic as they come and proud of his Polish heritage. He will be missed by a stable of close friends as well as anyone who had the honor to cross his path.

Ed was predeceased by his parents and his brother Dr. Matthew Kasprenski.

He is survived by his wife Betty, sons Todd and Scott, daughter Diane, and daughter in law Robin.

A Military Service will be held on Wednesday November 4, 2020 at 10:00am at the NJ Veterans Memorial Cemetery 350 Provinceline Road, Wrightstown New Jersey 08562.

A reception honoring his life and service will be held shortly after at Calloways in West Creek New Jersey.

In Lieu of flowers, donations can be made in Eddie’s name to:

The Wounded Warrior Project www.woundedwarriorproject.org or 877-958-2233

To order memorial trees or send flowers to the family in memory of Edmund J Kasprenski, please visit our flower store.
Send a Sympathy Card