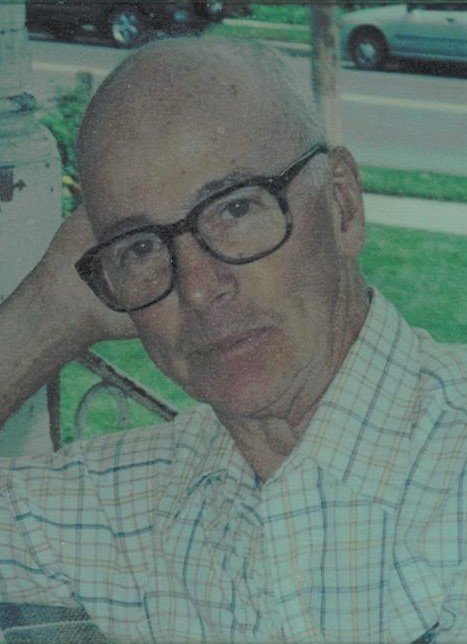 Edward A. Murphy, 87 of Little Egg Harbor, NJ passed away at home on Sunday September 24, 2017.Ã‚Â  Edward was born and raised in Cedar Grove, NJ and lived in Verona, NJ and Bloomfield, NJ before moving to Little Egg Harbor 17 years ago.Ã‚Â  He Served in the US Marine Corps during the Korean War and was a member of the American Legion Post 493 in Little Egg Harbor.Ã‚Â  Ed worked as a Lather in the Carpenters Union and worked on many famous buildings including the Lincoln Center, the World Trade Center, Clara Maas Hospital and the Garden State Arts Center.Ã‚Â  When he was younger he also enjoyed Hydroplane Boat Racing.

He was predeceased by his beloved wife Annette Murphy in 2000 and his brothers Weldon Murphy, Richard Murphy and Robert Murphy.

He is survived by his sister Julia Maxwell, nephew Robert Murphy as well as many friends.
A graveside service will be held on Friday September 29, 2017 at 1:00pm at Immaculate Conception Cemetery in Montclair, NJ.
In lieu of flowers please make donations to
St. Labre Indian School PO Box 216 Ashland, MT 59003-9989 or St. Joseph's Indian School, PO Box 100 Chamberlain SD 57325-0100.

To order memorial trees or send flowers to the family in memory of Edward A Murphy, please visit our flower store.