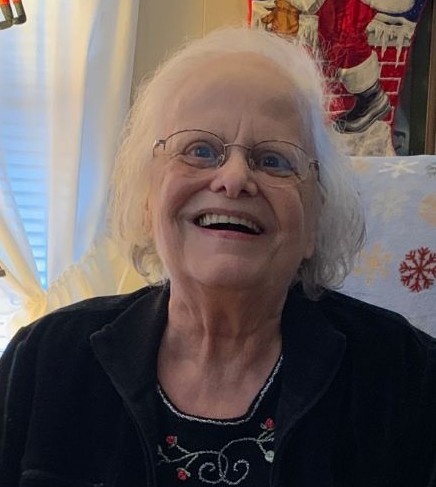 Eunice was born in New Brunswick, NJ in September 7, 1939. Raised in Bradford, NH as a “preacher's kid”. She was the middle child of five children, and had a great childhood.
Before moving to Beach Haven, NJ, she raised her children in Allentown, PA. She was involved in the Salisbury Township community, and the schools. She taught dancing and piano to children as well.

From 1977-1985 she was owner/operator of Fisher’s Diner in Beach Haven. The work was hard, although there was always a lot of laughter with customers and employees. After the diner was sold, she worked for Southern Food Service as a Food Service Director. Some of her proudest accomplishments were working at FEMA, and the FBI in Washington, DC.

She will be dearly missed by her family and friends. A memorial service will be held on January 2 ,2022 at 2:00 pm. at Pearl Street Pavillion in Beach Haven. Repass to follow.

In lieu of flowers, donations may be made to Memorial Sloan Kettering Cancer Center, or Popcorn Park Zoo in her memory.

To order memorial trees or send flowers to the family in memory of Eunice R. Lowe, please visit our flower store.