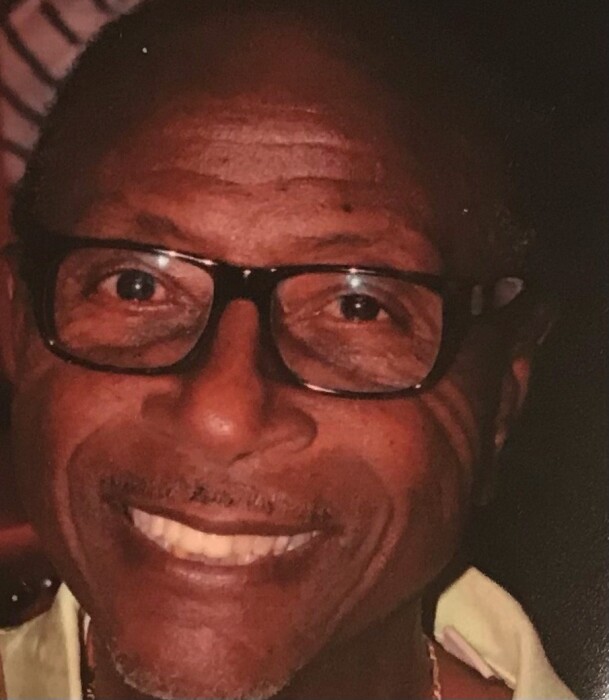 in Monroe, North Carolina. He went home to be with the Lord on February

21, 2021. He was the youngest of eleven children who all predeceased him

except for a brother, John, who lives in the Philippines.

He attended public schools in North Carolina and Washington D.C.

before he moved to Detroit, Michigan with his siblings. He enrolled in the

US Army and received an honorable discharge in April 1958. After returning

He continued his education at Essex County College and Bloomfield

College. He held various positions including Assistant Director of

and then in Irvington. In August 1963, Fred participated in the March on

Washington. In 1979, he ran for District Leader and beat the Democratic

Line A candidate and the candidate supported by the County Executive.

Shortly thereafter, he started a Civic Association, and the following year he

ran for Councilman. He was elected as the first African American Councilman

in the Township of Irvington.

and Board of Adjustment both in Irvington. After moving to Barnegat, he

was elected as a District Leader. For the past several years, he served on the

He was a member of Calvary Gospel Church, Newark, NJ until he moved

to Barnegat where he is a member of Bayside Chapel. He was a greeter and he

the piano and loved to play the saxophone any chance he could get. He was

an avid sports enthusiast and played tennis, was a runner, and carried his golf

clubs wherever he traveled.

He leaves to memory his wife Sara; two sons Olatungi (Cheryl) and Kenneth

Niani and Zora; two great-grandchildren Genesis and Kasen; as well as a host

of nephews, nieces, other relatives, and friends.

To order memorial trees or send flowers to the family in memory of Fred M Bost, please visit our flower store.
Send a Sympathy Card