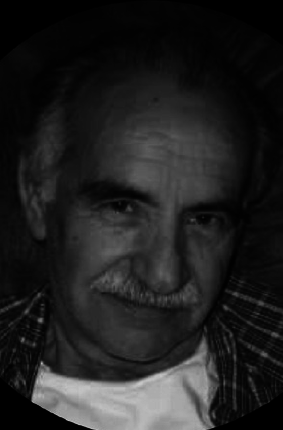 L'ECUYER, GENE ""POP-POP"", - 77, passed away at his home in Little Egg Harbor Twp. surrounded by his family on Sunday May 6, 2018. He was born in Illinois but was a long time resident of Atlantic County NJ. Gene spent most of his life as a business owner and loved working with his hands as a handyman. His greatest passions were family BBQS, shooting pool, fishing, restoring his 1964 Mustang and being a lifelong Miami Dolphins fan.
Gene is survived by his 5 children Michelle L'Ecuyer-Cox, Lori (Frank) Shaw, Tina L'Ecuyer, Jason (Tiffany) L'Ecuyer, and Tyler L'Ecuyer. Gene also had 18 grandchildren and 10 great grandchildren whom brought many smiles to his face and were his ""world"". Gene is also survived by his sister Madeline (Mike) Bassion and many cousins, neices, and nephews.
He was predeceased by his mother Carmela, father Leo, brothers Larry and Ray, and his sister Nancy.
We plan to celebrate his life on Saturday May 12, 2018 at the VFW at 1209 RT 50 in Mays landing NJ 08330 from 12:30-4:00pm.

To order memorial trees or send flowers to the family in memory of Gene L'Ecuyer, please visit our flower store.
Send a Sympathy Card