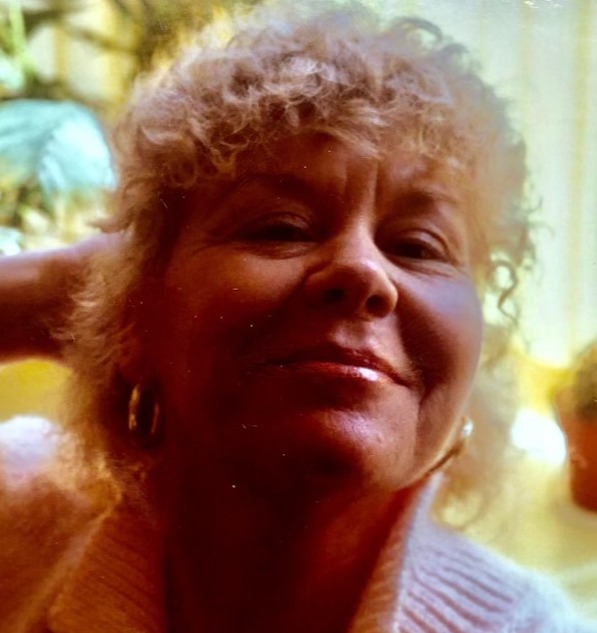 Gloria A. Thomas, of Little Egg Harbor, NJ passed away unexpectedly but peacefully at home on Thursday June 9, 2022, a few days shy of her 80th birthday.

Gloria was born and raised in Northeast Philadelphia, with her parents, Frank and Florence, and younger brother Terry. Of Polish ancestry and the daughter of a mummer, she grew up loving music and the Philly string bands. Her father sang and played accordion, and Gloria grew up playing classical piano. She also loved to dance, and rumor has it, in addition to the mummer’s strut, that she and Jack, her high school sweetheart and future husband, had even won some jitterbug and twist contests.

Gloria and Jack married October 3rd, 1964 and they moved to Parkwood Manor. She had been working at the Frankford Arsenal, and continued to do so until she and Jack had children, John in 1969, and Michael four years later. The family moved about early on, to Bucks County, Maryland, California, and settling back to the Philadelphia suburbs for most of her kid’s upbringing. Gloria was a loving mother who would always stand up for her sons. She was there to cheer on her kids in sports or music, and same for her grandkids, Jack, Lydia, and Joe, later in life. She was an excellent cook, and she took great care to make sure her family had a good home and memorable experiences. Gloria never missed sending a birthday card to every member of her extended family. She loved getting together with family for the holidays and special occasions, always laughing and having fun. Gloria was vibrant and happy to see you, and when hosting was known for putting out quite the spread. She had even startled medical staff by recovering from knee replacement surgery at record pace so Christmas dinner could proceed as planned.

Gloria had loved the shore since she was a child, and after retirement she, Jack, and their dog, Otto, were able to move to Ocean City, NJ full time. She enjoyed the beach and boardwalk, boogie boarding, and swimming in the lagoon, usually followed by Otto. Gloria enjoyed tasty food and travelling and liked to make sure to hit the Guy Fieri recommended stops. She and Jack thrived on these experiences through the years, both just the two of them, and with their children and grandchildren. Gloria and Jack moved to Little Egg Harbor in 2009. She was active in her Harbor Bay community, and frequently gathered with her friends for meals, games, and cards. Gloria lived well, loved much, and laughed often. She will be greatly missed.

Gloria was predeceased by her parents Frank and Flo Borek.

To order memorial trees or send flowers to the family in memory of Gloria A Thomas, please visit our flower store.
Send a Sympathy Card