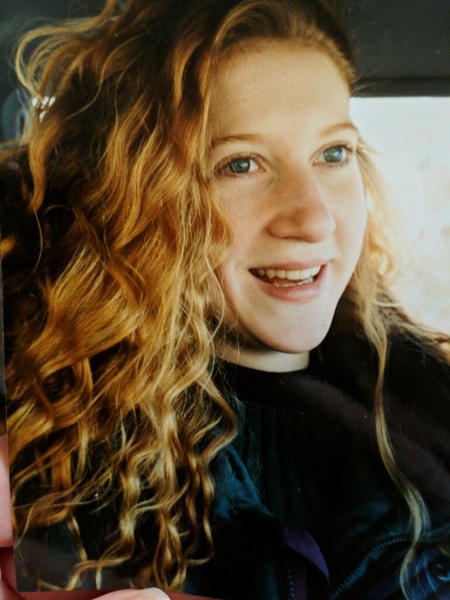 Gretchen Gaudet, 48, of Little Egg Harbor, N.J. departed this life on May 1, 2020 of complications after surgery. Spouse of the late William Taber and the daughter of the late John Gaudet and Mary Gaudet Madonia. Most of her early life was spent happily on Long Beach Island. She was known as a wonderful artist, Pied Piper to children of all ages and Forever Friend.

Gretchen attended Ocean County College and years later became a Certified Nurse Assistant. Her loving and caring spirit led her to work helping others: first as a housemother at St. Joe's Indian Home and later at a nursery school where she taught toddlers sign language. She really gained  an affinity for the elderly by taking care of her maternal grandmother 24 hours a day for many months. After getting her CNA she worked in various nursing homes. .

For seventeen years she lived with Pete Castillo and ministered to him for months before his death. Through him she met and married a wonderful man, Bill Taber and they had two eventful, happy years before his death in January 2020.

Gretchen is also predeceased by her brother, John Gaudet Jr. She is survived by her mother Mary Madonia, wife of Kenneth Madonia, She has seven sisters: Sharon Gaudet Walsh; Michele Gaudet; Jean Flickinger, wife of Dan Flickinger; Charmaine Gaudet, wife of Ryan Garabo; Mary Reid, wife of Timothy Reid; Jaime Gaudet; and Colleen Thorne, wife of Brad Thorne. Twenty nine nieces and nephews will also miss her terribly. If desired, memorial contributions may be made to your local food banks.

A Funeral Mass will be held at St. Francis of Assisi R. C. Church in Brant Beach, NJ on Friday October 16, 2020 at 10:00AM followed by a Repast at the Manahawkin Lake in Manahawkin.

To order memorial trees or send flowers to the family in memory of Gretchen Gaudet, please visit our flower store.