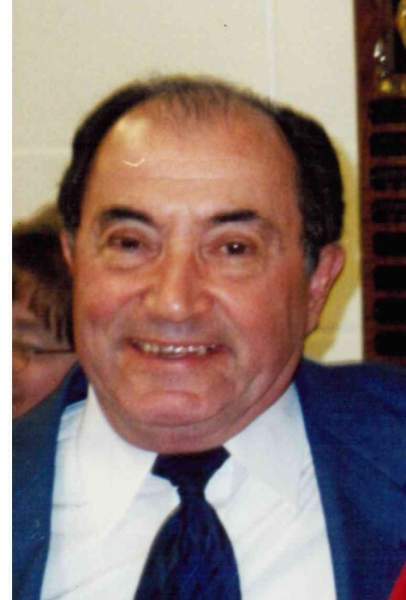 Henry was predeceased by his wife Josephine in 1977, wife Iris in 2021, son Christopher Gibney in 2017 and brothers George, Raymond and Lawrenece.

He is survived by his loving sons Joseph Gibney and wife Angela of Ocean City, NJ and Paul Gibney of Columbus, OH, step-children Jason Shafron and Melanie Shafron and grandchildren Kyle, Joseph, Chelsea, Noah, and Ezra.

In lieu of flowers please make donations in Henry’s memory to the Disabled American Veterans at www.dav.org.

To order memorial trees or send flowers to the family in memory of Henry T Gibney, please visit our flower store.