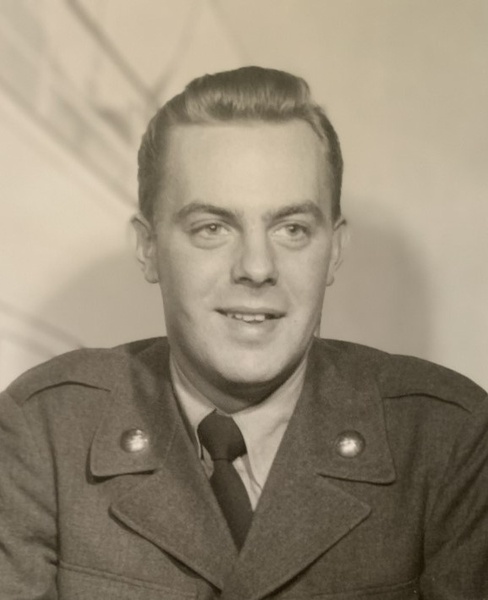 Herman T Gruninger III, 86 of Little Egg Harbor, NJ passed away on Sunday August 14, 2022. Herman was born in Philadelphia, PA and spent time living in Long Beach Island before moving to Little Egg Harbor 45 years ago. He proudly served our nation in the United States Army during the Korean War .He worked as the Club Manager for Atlantis Country Club for 50 years and was a member of the American Legion Post 493.Herman managed many establishments on LBI with his father such as: Spray Beach Hotel, Widas, St Rita Hotel, Surf City Hotel, Beach Haven Yacht Club and Quarterdeck Inn. He was an avid Philadelphia Flyers, Eagles and Phillies fan and was a loving father, grandfather, and great-grandfather.

Herman was predeceased by his parents Marion and Herman T Gruninger Jr, and wife Dorothy May Gruninger and his dear friend and companion Edith Sprague.

To order memorial trees or send flowers to the family in memory of Herman T. Gruninger III, please visit our flower store.