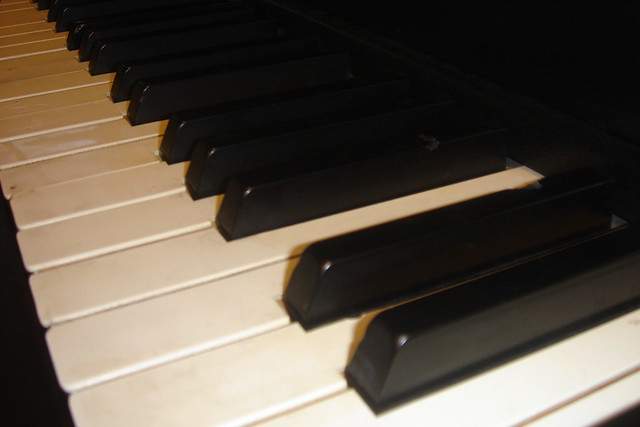 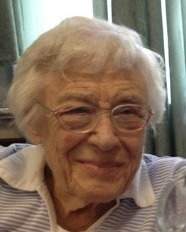 Jenny Laurene Shropshire Harris was born in New Gretna, New Jersey on May 22, 1925 to Fred and Minnie Shropshire. She died in Tinton Falls, New Jersey on November 7, 2022 at the age of 97. She grew up in New Gretna, graduated from Tuckerton High School and married Murray Thomas Harris in 1946. She and Murray lived in various places throughout New Jersey and Pennsylvania, following Murray's career. The couple had no children.

Jean graduated from Douglas College with a degree in mathematics and had the honor of being the first student at Douglas to obtain a perfect 4.0 grade average. She enjoyed reading, cooking and playing piano. When her husband retired from teaching at age 50, the couple spent many years traveling around the world and the country. They enjoyed camping, hiking, and sailing. Having no children of their own, the couple paid special attention to their many nieces and nephews and were always favorite visitors and playmates. "Her eyes crinkled when she smiled and she always gave you the biggest warmest hug. She made you feel important."

After Jean's parents' deaths, Jean and Murray made their home in New Gretna for a number of years where they were involved in the First Presbyterian Church choir, and the Old Home Society. They spent a number of years researching and writing genealogy books about the Shropshire, Mathis and Cramer families. In 2008 the couple moved to the Senior Living Center at Seabrook in Tinton Falls, New Jersey where they remained until their deaths.

Jean is predeceased by her husband Murray, her sister Mildred Felsberg of Galloway, her sister Alice of St Petersburg, Florida, her brother Joseph of Westfield, New Jersey. She is survived by her brother Lewis Barnett and his wife Ruth of Galax, Virginia, her cousin Georgine Bartlett of Tuckerton, New Jersey, as well as many nieces, nephews, in-laws and friends who remember her fondly.

To order memorial trees or send flowers to the family in memory of Jean Harris, please visit our flower store.