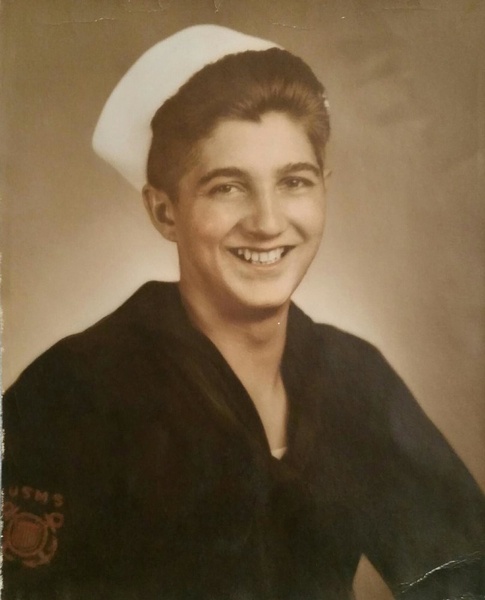 John E. Gaeta, 94 of Barnegat, NJ passed away at home on Sunday December 31, 2017.Ã‚Â  He was born, raised and lived in Staten Island, NY before moving to Barnegat 15 years ago.Ã‚Â  He was a member of Gateway Cathedral in Staten Island and at Bayside Chapel in Barnegat.Ã‚Â  John served his country in the US Navy and was awarded the Purple Heart.Ã‚Â  He was active in the VFW in Staten Island for many years and he worked for the Internal Revenue Service in Staten Island and for the Small Business Administration in New York City.Ã‚Â  He enjoyed playing golf and even recorded a ""Hole in One"", at Oyster Bay Golf Links, Spring 1984.
John is survived by his loving wife of 54 years Marilyn Gaeta, daughter Lyn Mears of Barnegat, NJ, sons Gus Reinhold and wife Rose of Manahawkin, NJ and Tom Reinhold and wife Regina of Pt. Pleasant, NJ as well as many grandchildren, great grandchildren, nieces and nephews.
Viewing will be held on Sunday January 7, 2018 from 1:30pm until the Funeral Service at 3:00pm at Bayside Chapel 965 West Bay Avenue Barnegat, NJ 08005.Ã‚Â  A private burial will take place at Brig Gen. William C. Doyle Veterans Memorial Cemetery, Wrightstown, NJ.
Donations in John's Memory can be made to Bayside Chapel 965 West Bay Avenue Barnegat, NJ 08005Ã‚Â .