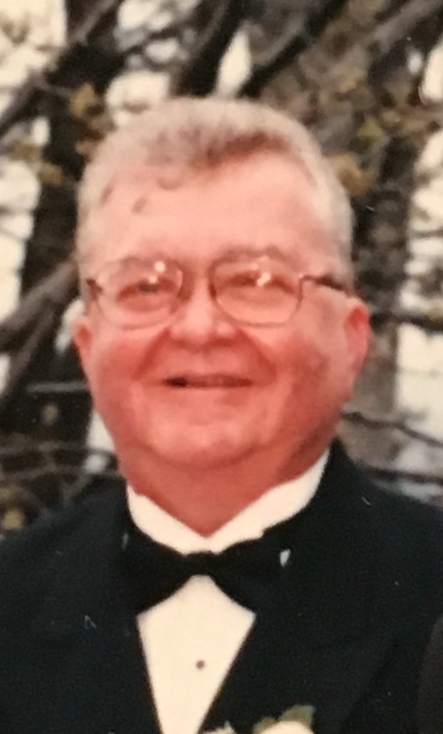 John Jerome Jones, 67 of Little Egg Harbor, NJ passed away at Mystic Meadows Nursing Home on Tuesday - January 12, 2016. John was born in Newark, NJ and lived in Irvington before moving to Little Egg Harbor in 1993.
John enlisted in the Marine Corps in 1967 and achieved the rank of Corporal. He served courageously as a ROK Marine in the Vietnam War earning a Purple Heart, as well as numerous Special Achievement Medals for his leadership and valor. John worked for New Jersey Bell Atlantic/Verizon for over 30 years before retiring.
He is survived by his loving children John ""Jay"" Jones of New York City, Christopher Jones of Little Egg Harbor, Brian and Courtney Jones of Little Egg Harbor and Nicole and Vincent Ciulla of Browns Mills; his grandchildren Colin, Riley, Emerson, Keira, Landon, Brayden, Kayla and Anthony; his brother Sandor Somlai, and his brothers-in-law George Serio and James Buonvolonta. He was predeceased by his wife Mary Teresa Scheick, his parents Alex and Lorraine Somlai and his sisters Carole Serio and Janet Buonvolonta.
Viewing hours will be held on Tuesday January 19, 2016 from 9:30am until his funeral service at 12:30pm at Maxwell Funeral Home 160 Mathistown Road Little Egg Harbor, NJ 08087. Interment will follow at Brigadier General William C. Doyle Memorial Cemetery in Arneytown, NJ.
For driving directions or to send condolences please go to www.maxwellfuneralhome.com
In lieu of flowers, please send donations to the Wounded Warrior Project at www.woundedwarriorproject.org