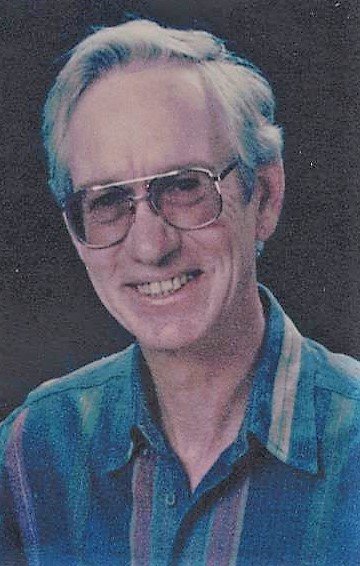 John S. Lloyd was born in Harlington, Texas on August 7th, 1946. He was a U.S. Naval Veteran. John spent most of his adult life living and working on the West Coast in California and then Washington State, where he worked for and retired from the Boeing Company.
After the death of his dad in 2002, he, his wife Janet, and their beloved dog Dr. Doolittle returned to West Creek, NJ to be close to his family. He worked at Viking Yacht for 13 years before retiring in 2015.

One of his joys in life was owning and operating his own airplane while living in Washington State. John was peaceful, soft spoken, and never had a bad word to say about anyone. He will be dearly missed by his family and many friends.

Visitation will be held on Wednesday August 9th from 7-9pmÃ‚Â  at Maxwell Funeral Home 160 Mathistown Rd Little Egg Harbor, NJ 08087. Burial with Military Honors will be on Thursday August 10, 2017 at 11:00am at West Creek Cemetery, West Creek, NJ

To order memorial trees or send flowers to the family in memory of John S Lloyd, please visit our flower store.
Send a Sympathy Card