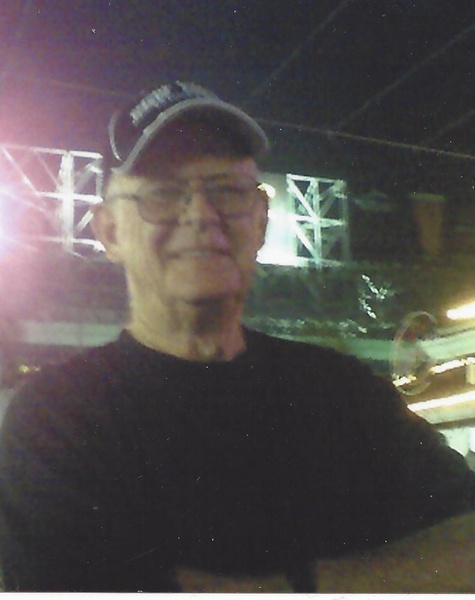 Kenneth J. Griffin 78 of Little Egg Harbor, NJ -passed away on June 22, 2018. Born in NYC he worked for NYPD at Rikers Island. He then moved to the Jersey Shore where he enjoyed his boat and fishing with his family. He retired from his job at NYPD and started work at Caesars in Atlantic City when they opened in 1979 and later retired.
He is pre-deceased by his wife Margaret (Peg) and his youngest son Michael. He is survived by his children John, Helen, Kathleen, Keith, Ken and Kevin, 14 grandchildren and 1 great grandchild.
He was well known in the community for his daily coffee run and riding around with his beloved dogs. He was a true Giants and Yankee fan and always showed his teams pride.
His family will have a get together on Saturday 7/21 at 1 pm to 3 pm to celebrate his birthday. Family and friends are welcomed to stop by.

To order memorial trees or send flowers to the family in memory of Kenneth Griffin, please visit our flower store.