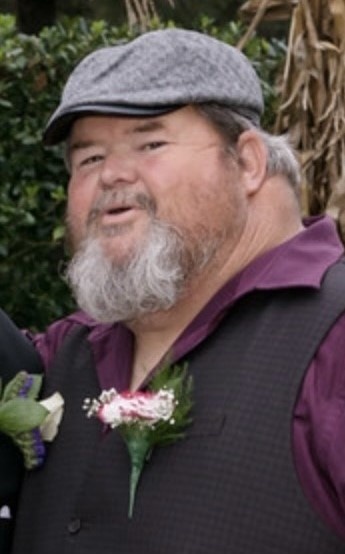 Kenneth McClaren, 66 of Little Egg Harbor, NJ passed away on Wednesday December 23, 2020. Kenneth was born in Newark, NJ and has resided in Little Egg Harbor for 37 years. Kenneth graduated from East Brunswick High School and worked as an Assistant Pastry Chef for Trump Plaza. He played the Banjo for “The Accidental Jug Band” along with childhood friend Sue Clark, where he met many more wonderful friends. Ken will be missed by all that knew him. He was a teddy bear and made many memories with his loving personality.

Kenneth was predeceased by his father Kenneth E. McClaren.

Cremation will be held privately.

To order memorial trees or send flowers to the family in memory of Kenneth McClaren, please visit our flower store.