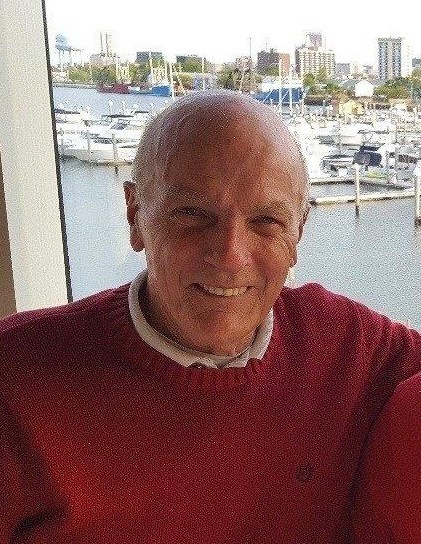 Larry was born in Kearny NJ on July 24, 1936 to George and Margaret (Powers) Christie. Larry attended Kearny High School and after graduation enlisted in the United States Army where he proudly served our country well.

Larry retired from Singer Kearfott after 29 years of working in Finance.

Larry’s greatest joy was his family. He was the husband to the love of his life Deborah “Debbie” (Snover) and they were married for 32 years.

Larry was a dedicated father to four children; beloved grandpa to five grandchildren; and a very proud GPA to four great grandchildren.

After retirement, Larry and Debbie moved to Little Egg Harbor where they enjoyed life at the Jersey Shore and many trips to Atlantic City.

To order memorial trees or send flowers to the family in memory of Lawrence Christie, please visit our flower store.