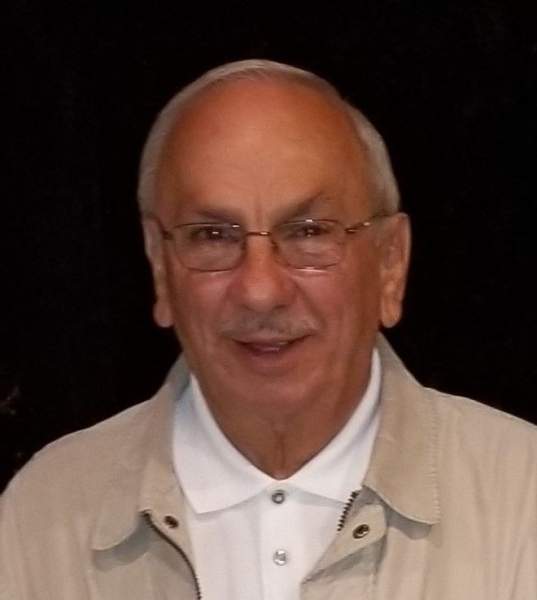 Louis Ogno, 76 of Little Egg Harbor, NJ passed away on Saturday January 29th, 2022.  Louis was born in Brooklyn, New York.  Prior to moving to Little Egg Harbor,19 years ago, he resided and raised his family in Staten Island, New York. Louis worked in the Industrial Uniform business for 37 years.  Fifteen of those years he spent as the proud owner of Allstate Uniform Incorporated. He was currently working as a bus driver for Southern Regional Middle School.

Louis will always be remembered by his family for his admirable work ethic, his unrelenting commitment to family, his incomparable sense of direction and his unbelievable ability to remember song lyrics.  A lover of music, he could always be found singing along to the radio. Some of the things he enjoyed most were traveling with his family and friends, watching football and working on cars.

He is survived by his loving wife of 58 years Barbara Ogno and children, Sharon Pisano of Stewartsville, NJ; Barbara Palmieri and husband Gerard of Little Egg Harbor, NJ; and Louis Ogno Jr. and wife Sheila of Howell, NJ.  He is also survived by his grandchildren Gerard, Louis III, Vanessa and Jeanine; cherished friends Ralph and Laura Demaio and Louis and Janet Forella; and many nieces, nephews and friends.

Visitation will be held on Thursday February 3rd, 2022 from 2-4pm and 7-9pm at Maxwell Funeral Home 160 Mathistown Rd Little Egg Harbor, NJ 08087. A Funeral Mass will be held on Friday February 4th, 2022 at 11am at St Theresa’s R. C. Church 450 Radio Rd Little Egg Harbor, NJ 08087. The family has asked that face coverings be worn at all times inside the Funeral Home and Church.

In lieu of flowers, the family has asked that you make a donation to his granddaughter's non-profit organization, "Gianna's Gift from Heaven".