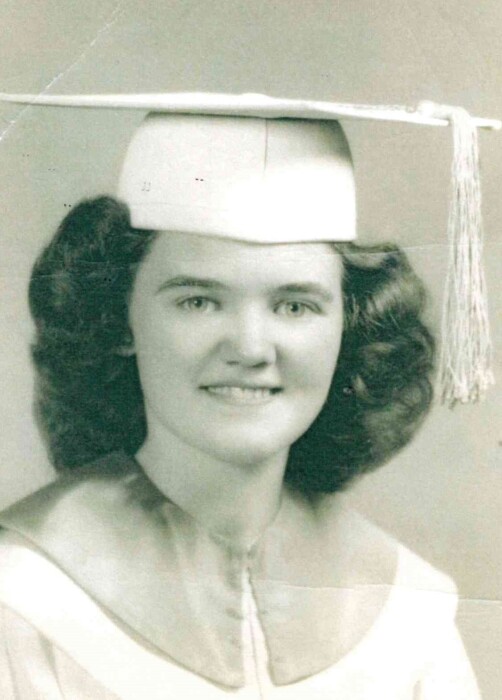 Marie T. Stinson (age88) passed away peacefully at her home in Little Egg Harbor Twp. on Thursday March 4th 2021.  It was a long standing wish of hers that she remained in her home until the end, and she achieved that wish with the help of her family.  She has gone to be with her beloved husband, Joe who preceded her on February 24th, 2000.  She was born in Philadelphia PA and lived in West Chester PA where she met and married Joseph Stinson and began their journey together, later moving to Brigantine NJ for the next 20 years until they both retired completely and moved to Little Egg Harbor Twp.  She was entirely devoted to her family and helping anyone she knew.  She was the oldest of three sisters, (Ann and Eleanor) who she helped raise when she was in her teens and many years after.  It is probably where she got her unwavering devotion to help pretty much anyone she knew.  She was Irish Catholic with an Irish stubbornness and determination that caused her to persevere until the desired outcome was achieved.  She would NEVER quit.  She is survived by her son, Robert, daughter in-law, Marlene; Grandchildren, Robert, Holly, Daniel, his wife Victoria; Great Grandchildren, Lucy and Rylan.  She lived for her family and will be forever missed, but never forgotten.

To order memorial trees or send flowers to the family in memory of Marie T Stinson, please visit our flower store.
Send a Sympathy Card