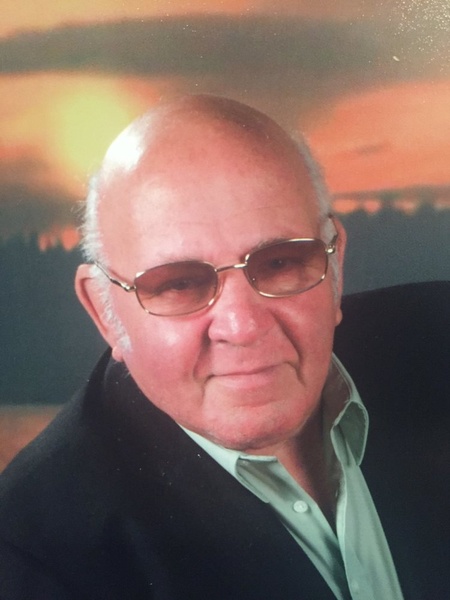 Mark Joel Rynar, age 79, of Little Egg Harbor passed away peacefully on Sunday, September 10, 2017 at Southern Ocean Medical Center, Manahawkin.Ã‚Â  Born and raised in Newark, NJ, he lived in Union and Warren, NJ before moving to Little Egg Harbor thirteen years ago.Ã‚Â
Ã‚Â A skilled carpenter, cabinet maker and General Contractor, Mark was a small business owner for more than 40 years. He proudly served in the United States Army's Corps of Engineers as a combat engineer serving a tour in South Korea following the Korean Conflict.Ã‚Â
Ã‚Â Mark's passion for boating spanned 44 years. No barnacles were afforded a chance to grow on his boats as they were constantly in use. His repertoire of jokes was always at the ready for any occasion.Ã‚Â
Ã‚Â He is survived by his beloved wife of 56 years, Loretta (Schieni) Rynar; his children, Scott of West Melbourne, FL and Rob and his wife Irene of Bridgewater, NJ; his grandchildren, Carol Ann, Elizabeth and Douglas Rynar of Bridgewater; his brother, Gary Rynar and his wife Sharon of Livingston, NJ; his sister, Doreen Purcell and her husband Rolande of Rockledge, FL; his nieces, Donna Miller, Beth Blocker, Stacie Marcus, and Alison Vogel; and his great nephew, Harry Vogel.Ã‚Â Ã‚Â
Ã‚Â Viewing will be held on Saturday, September 16, 2017 from 3-7pm at the Maxwell Funeral Home, 160 Mathistown Road, Little Egg Harbor, with funeral services at 6:30pm.Ã‚Â  Cremation will be private.Ã‚Â  Interment of cremains and Military Honors will be held at the Brig. Gen. W.C. Doyle Veteran's Memorial Cemetery, Arneytown, NJÃ‚Â on Friday October 13th, 2017 at 2:30pm. If you planÃ‚Â to attend, the military does request that you arrive by 2pm. There will be a repast immediately following at Ninuzzo Trattoria Restaurant. All are invited to join, so please RSVP to Loretta at (609)294-8806 by October 5th.Ã‚Â Ã‚Â
In lieu of flowers, memorial contributions to a veteran's organization of your choice would be appreciated.