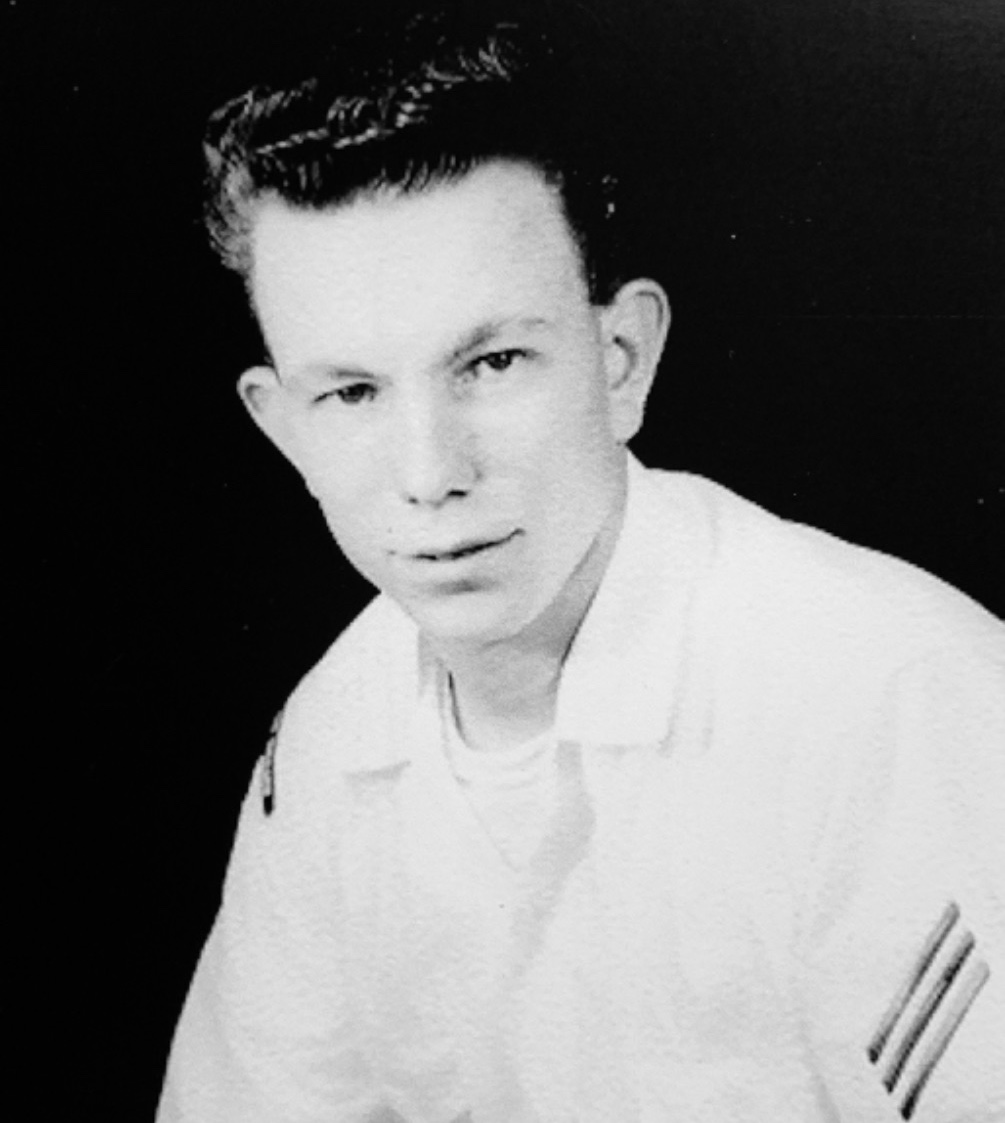 Michael Jay Barry Sr., 79 of Little Egg Harbor, NJ passed away at Seacrest Nursing Home on Saturday, January 15th, 2022. Mike was born to John and Anna Marie (Mitchell) Barry on September 22, 1942 in Manchester, New Hampshire. He was predeceased by his parents, 3 brothers (John Jr., Daniel, and Peter) and one sister (Lorraine).

The fourth of five children, he grew up in and out of orphanages with his younger brother and best friend Peter between the ages of 8 and 14 before returning to live with his mother in Boston, MA in 1957.

At age 8, he became an altar boy in the catholic church. On his ninth birthday his mother made arrangements for him to attend his first Red Sox game, it would become a passion that lasted a lifetime for him as well as for future generations of his family.
As a teenager, he and his friends would slip into Fenway Park in the latter half of Red Sox games when admission was free.There were far more empty seats than filled in those days.

He loved sports, playing pool, and listening to the great doo wop music of the 1950’s. Baseball, boxing, and hockey were his big loves (competing). One of his fond memories was batting against Wilbur Wood in high school, Wilbur would eventually pitch in the major leagues.

Michael served our nation int he United States Navy where he eventually met his future bride Regina while stationed in Lakehurst New Jersey.
Mike and Regina were married on November 2nd, 1963 inBoston, Massachusetts where they gave birth to two children, Janet in 1964 and Michael Jr. in 1966.
Mike worked 26 years for Essex Chemical (eventually Dow Automotive) where he began his career as a Lab Technician in Sayreville, NJ, transferring to Hillsdale, MI in 1976 and becoming a Production Leader. He played a large role in the Hillsdale worksite growing from 12 employees to more than 250, was so very proud of that.
When he wasn’t working, he was busy coaching his kids church basketball team, his son’s little league teams, and putting on charitable 50’s dances, high school reunions to raise money for brain injured children. He had special place in his heart for children less fortunate.

He retired in 2000 and brought Regina back home to her family in her beloved State of New Jersey where they purchased a retirement home in Little Egg Harbor and settled into a community they would learn to so love. Mike made friends easy, played golf, bocce ball, and bowled any chance he could. He had many friends in the community, too many to list but his best friend was his good pal Doug Wilson. Doug may have been blessed because he was a Mets fan, not a Yankees fan ߘŠ.
He loved his grandchildren, (from daughter Janet) Brittney, Joshua, Katie, Liam, (from son Michael) Geoffrey, Megan, and Carly. Loved following Katie around as she played fast pitch softball in high school, summer league, and eventually in college. Loved seeing all of them progress in life from near (New Jersey) and far (Michigan).
He passed away with his daughter Janet at his bedside, comforted by the doo wop music he so loved. The last song playing as he took his final breath, My Way by Frank Sinatra, how so very fitting.

We love you dad, you are in the good lord’s hands now, rest in peace until we all meet again.

Cremation will be held privately. A Memorial Service will be held on Tuesday February 15th, 2022 from 2-4pm with a Funeral Service at 4pm at Maxwell Funeral Home 160 Mathistown Rd Little Egg Harbor, NJ 08087.

To order memorial trees or send flowers to the family in memory of Michael J Barry Sr., please visit our flower store.
Send a Sympathy Card