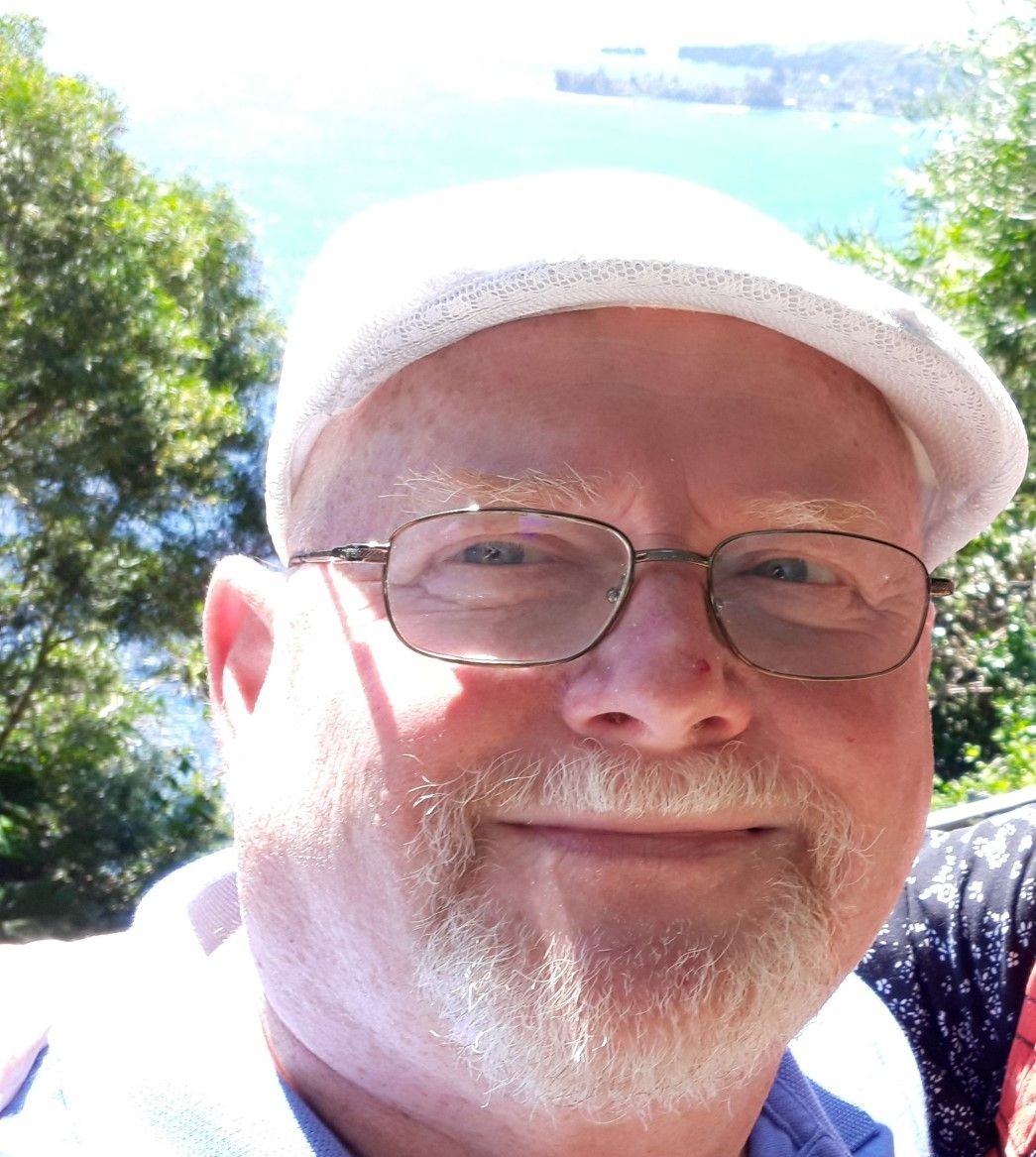 Michael was a follower of his Heavenly Father and his Lord and Savior Jesus Christ.  He was a member of his community Catholic Church, Parish of St. Theresa’s.  His faith and desire to serve his Lord, Church, and Community allowed Michael to serve on the Counsel in his Community Churches as well as supporting orphanages in other countries.  His love of people propelled him to do what God asked him to do; to love and to serve others.

Michael had a passion in the Automotive Industry which started as a teenager and followed him through his adult years where he managed Station Bays, Dealer Service Bays, building his own company and then becoming an instructor at Lincoln Technical Institute.  Michael finished his college degree so that he could attain a position as Instruction Supervisor at LTI which allowed him the opportunity to teach his passion to not only students but his fellow instructors.

Michael’s passion would not stop with the Automotive Industry.  He began to purchase, upgrade, and sell real estate.  He loved purchasing a property and giving that property a face lift.  Through these endeavors, he had the opportunity to sit on the Board of the Home Owner’s Associations where he could make a difference within the Community.

Michael’s love for his family and friends was his greatest gift.  He loved his wife, children, grandchildren, sisters, brothers, nieces, nephews, cousins and friends.

Family Members that passed before Michael are his father, Pasqual Concilio; his mother, Rosemary (Gillen) Concilio; and his brother, Christopher Concilio.

To order memorial trees or send flowers to the family in memory of Michael F Concilio, please visit our flower store.
Send a Sympathy Card