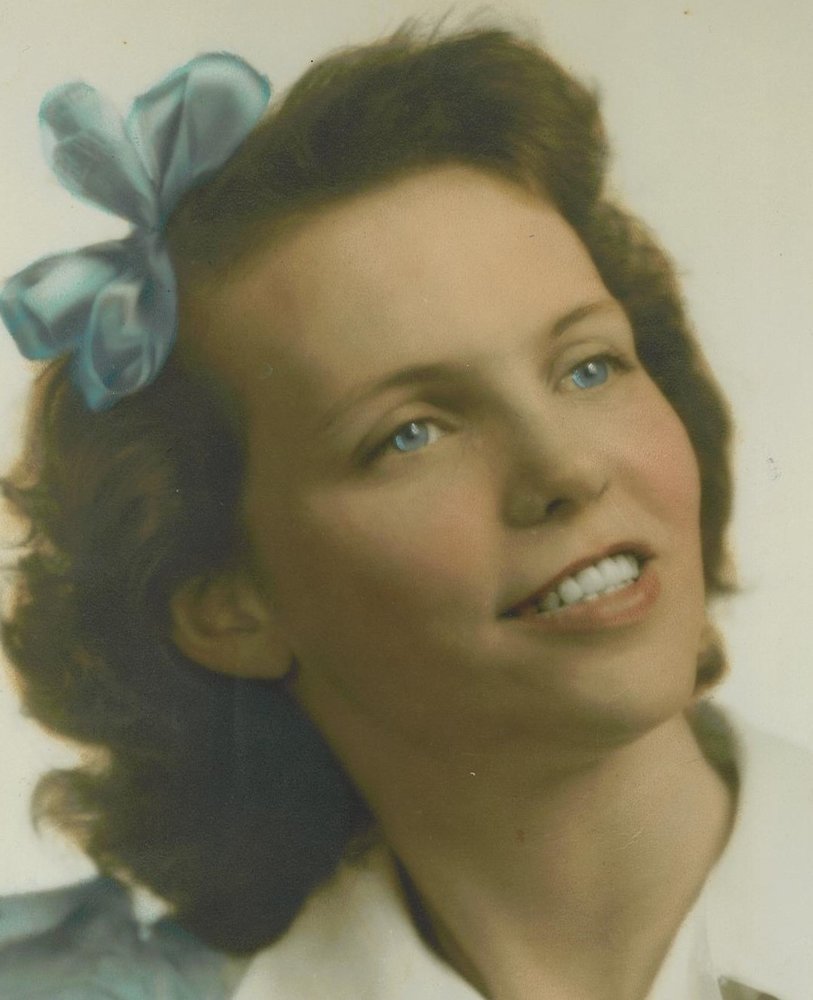 Miriam Cipolloni, 89 of Little Egg Harbor, NJ passed away on Monday February 29, 2016. She was born in Margate City, NJ on June 20, 1926 to Watkins H. and Erva M. Jackson. Miriam spent most her childhood in Atlantic City before moving to Levittown PA and to Trenton NJ later on.
Miriam was employed as an administrative assistant for J.E.P. sales and as a teacher's assistant for the state of New Jersey retiring at the age of 72. While residing in Levittown, Miriam was Vice President of the Federated Women's Club of Levittown. She also was a long-time volunteer as a librarian assistant for John Fitch Elementary school.
She is survived by sons Paul Cipolloni and Matthew Cipolloni and his wife, Kimberly. Daughters Linda Mathis and Barbara Kerns and her husband, Richard. Sister-in law Nancy Jackson and a brother-in law John Ruello, eight grandchildren, nine great-grandchildren and several nieces and nephews.
She was predeceased by her sons Louis Cipolloni and Christopher Cipolloni, a brother Watkins H. Jackson Jr. and a sister, Janet C. Ruello. Also, her longtime companion, Eugene Marchianti.
The family would like to send a special thank you to the staff of the Mystic Meadows, and to Vitas Home and the Hospice care for the loyal and dedicated care they gave to Miriam.
Visitation hours will be held on Saturday, March 19th from 2:00pm to 3:30pm at Maxwell Funeral Home 160 Mathistown Road Little Egg Harbor, NJ 08087. A memorial service to follow at 3:30pm. Burial will be private.
For driving directions or to send condolences please go to www.maxwellfuneralhome.com