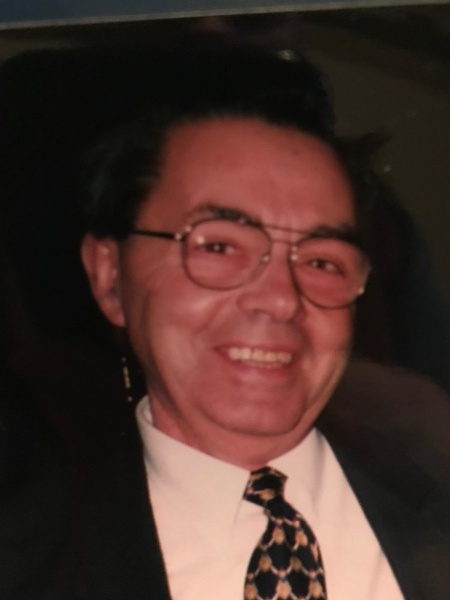 Peter Zarriello, 79, of Little Egg Harbor, NJ passed away peacefully on Saturday, December 23, 2017 at his home surrounded by loved ones.Ã‚Â  He was born in Bronx, NY and resided in and raised his family in Port Reading, NJ before moving to Little Egg Harbor in 2001.Ã‚Â  Mr. Zarriello worked many years for Western Electric/AT&T/Lucent before retiring in 1996 at the age of 58.Ã‚Â  He was a communicant of St. Theresa's Church in Little Egg Harbor, NJ.
Peter's hobbies included spending time with his wife, who happened to be his best friend, grandchildren and friends, cheering on the NY Yankees, playing pool, and captaining the Zarriello Bocce Dynasty. Much of his free time was spent visiting the Borgata Hotel and Casino in Atlantic City, NJ.
Mr. Zarriello is survived by his loving wife of 58 years, Katherine, his three children, Scott and Nancy Zarriello, Peter and Joanne Zarriello, and Lisa and Michael Pascal. He is also survived by seven grandchildren, Amanda and her fiancÃƒÂ©, Mike, Peter, Nicholas, Michael, Alyssa, Matthew, and Lauren.
Viewing hours will be held at Maxwell Funeral Home, 160 Mathistown Road, Tuckerton, NJ on Tuesday, December 26 from 7-9 PM.Ã‚Â  A Mass of Resurrection will be held at St. Theresa's Church, 450 Radio Road, Little Egg Harbor, NJ on Wednesday, December 27 at 11 AM.Ã‚Â Interment will follow at St. Mary's Cemetery, Manahawkin.
""For two ordinary people, we created an extraordinary life."" - Peter Zarriello