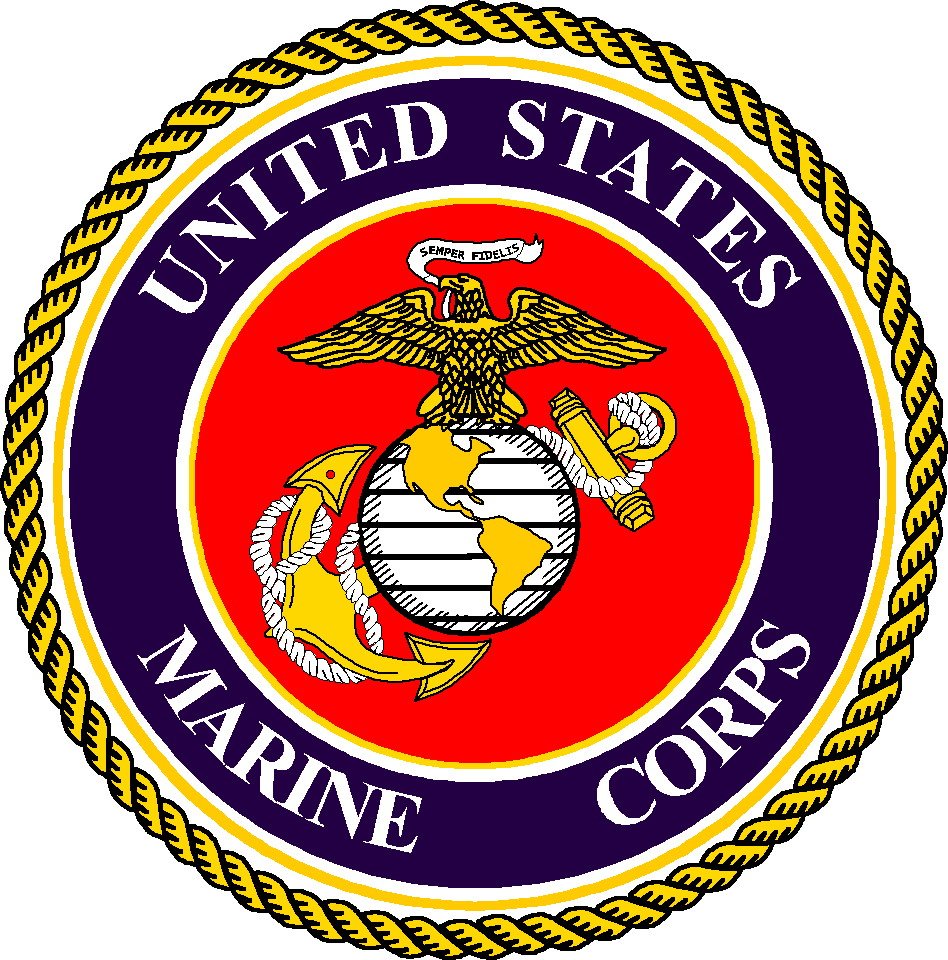 Ralph Ansanelli, 85 of Little Egg Harbor, NJ passed away on Friday April 21, 2017. Born in New York City he lived in Suffern, NY before moving to Little Egg Harbor 14 years ago. He was a Korean War veteran, serving in the United States Marine Corps. He was awarded the National Defense Service Medal the Korean Service Medal with 2 stars and the United Nation Service Medal. After his military service, Ralph worked for the US Postal Service until retirement. He is survived by his loving wife of 61 years May Ansanelli and his son Steven Ansanelli of Suffern, NY.
Military Honors will be held on Tuesday May 2, 2017 at 10:30am at Brig. Gen. Wm . C. Doyle Veterans Memorial Cemetery.