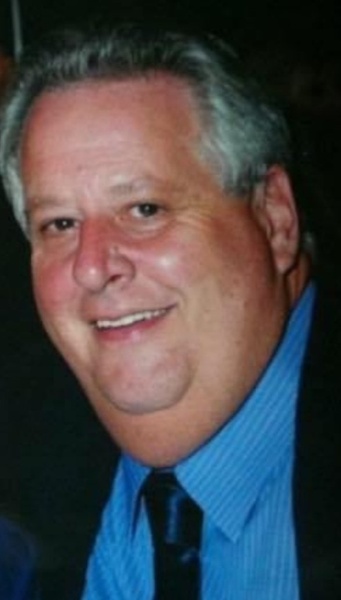 Raymond Kollman, 63 of Pomona, NJ passed away on Monday March 28, 2022, from fighting a long battle with cancer. Born in Somers Point NJ, Raymond grew up in Pleasantville, NJ and he graduated from Pleasantville High in 1976. Raymond lived in Absecon, NJ before moving to Pomona over 26 years ago with his family. Raymond was a fifth-generation pastry chef working along with his dad in the family business until his dad passed and the business closed. He worked at a few other establishments and moved on to another trade of being a EMT. He became director of EMS in Atlantic City. He moved on to the car business and became the Business Manager for the Burns Kull Auto group working for Burns Honda in Marlton for over 20 years and enjoyed his job. He also loved spending time with his family, going fishing, going on cruises, and vacationing. He also enjoyed seeing lighthouses with his wife.

Raymond was predeceased by his parents Francis and Beulah and his stepfather Robert Jones.

To order memorial trees or send flowers to the family in memory of Raymond Kollman, please visit our flower store.