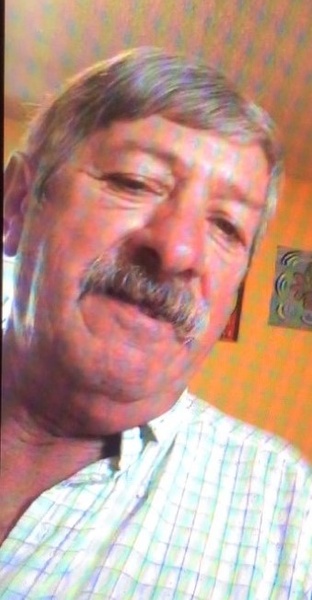 Raymond M. Straley Jr. 74 of Little Egg Harbor, NJ passed away on Thursday March 17, 2022.  Born in Philadelphia, PA, he lived in Langhorne, PA as well as numerous other places before moving to Little Egg Harbor 5 years ago.  Raymond was a Vietnam War Veteran serving in the US Marines from 1966 to 1970 and was a member of the America Legion and Veterans of Foreign War.  He worked as a Master Mechanic for Buttercup Farms in Bristol, PA.  Raymond enjoyed spending time on the water boating and fishing and was a member of the Pennsylvania Yacht Club.  He loved taking care of people, working on projects and setting up his model trains around the house on the holidays.

He was predeceased by his wife Annamarie Straley in 2021, parents Raymond M. Straley Sr. and Edith Straley, and daughters Cheryl Straley and Rosemary Straley.