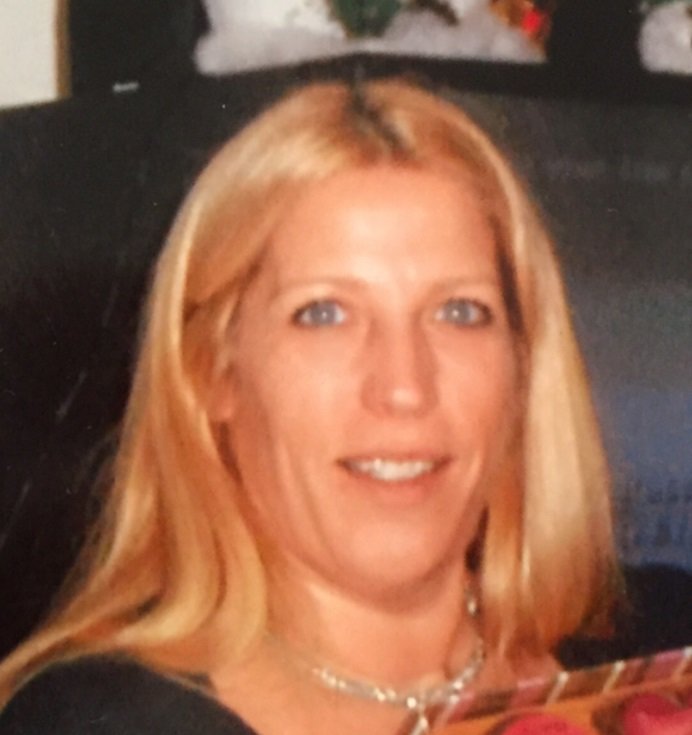 Regina Marie Corti, age 50 of Little Egg Harbor joined her father, Peter, in heaven on the morning of November 28th, 2016. Born in Fairfax, Virginia on July 11th, 1966 to Peter and Patricia Corti, Gina spent her childhood bringing smiles to her closest friends, enjoying time at the roller rink, and taunting her younger brother, Anthony. She is survived by her daughter with William Wismar, Angela Wismar, who is a senior at Pinelands Regional High School. Gina is also survived by her brother, Anthony, her mother, Patricia, and her niece, Brittany. She worked as a claims examiner for Aetna Insurance for nearly 30 years. In her free time, Gina worked at the Italian American Club and was always more than willing to help anyone in need. She was a fan of Italian cooking, and made the best meatballs in town. Gina's vibrant smile and contagious laughter will be missed and she will live on in our memory forever. In lieu of flowers, the Corti family asks that you donate to Angela's college fund, which can be found on GoFundMe.com as ""In Memory of Gina Corti"" or on Facebook. A remembrance will be held on Sunday, December 11th at Parkertown Firehouse (830 Railroad Drive, Little Egg Harbor) at 2pm to pay all respects.