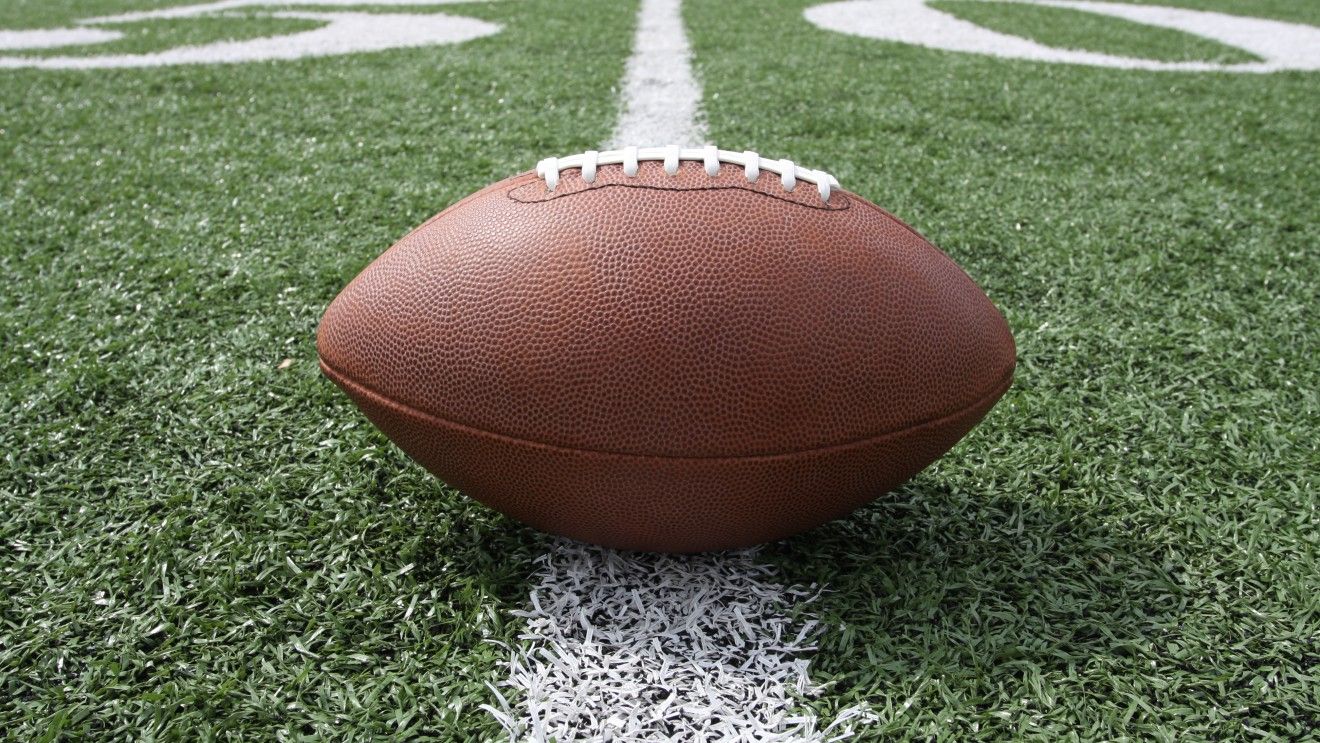 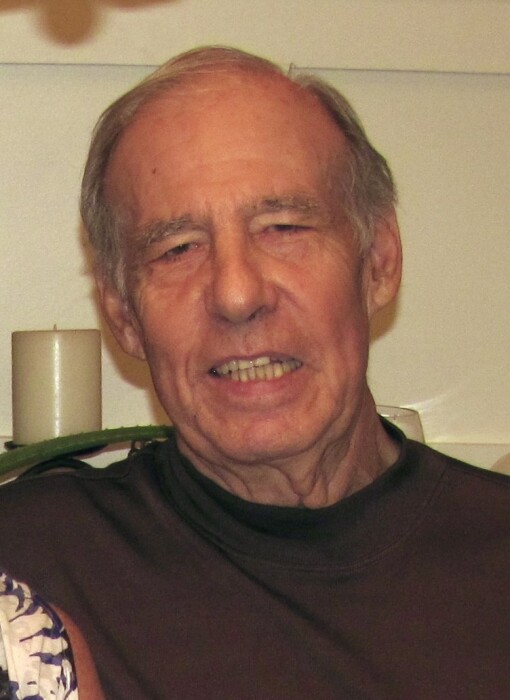 Richard was predeceased by his parents Robert and Edna (nee Geisner) Lawrence, sister Barbara Lawrence Weidner and brother Bruce Lawrence, whose remains were repatriated in 2011 after 43 years of Missing In Action in Vietnam.

In lieu of flowers, the family asks that donations be made in his honor to:

To order memorial trees or send flowers to the family in memory of Richard R Lawrence, please visit our flower store.
Send a Sympathy Card