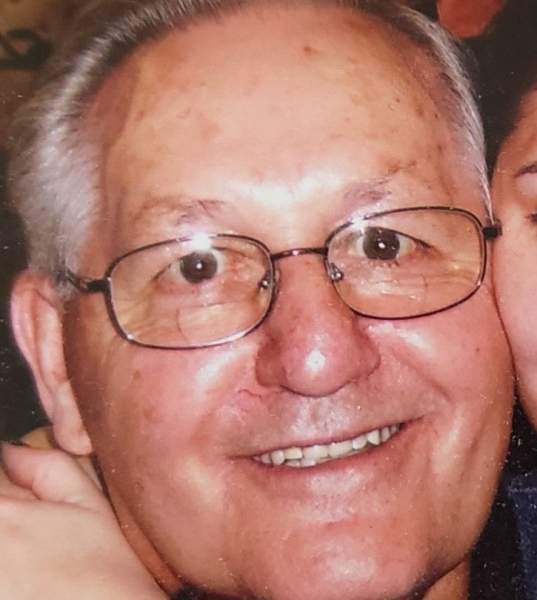 Richard Joseph Ponzini, 90, of Little Egg Harbor, NJ passed away peacefully surrounded by loved ones on January 18, 2022. Born in Brooklyn, NY, Richard served in the US Navy aboard the USS WASP during the Korean War. Following his service, he moved to Hazlet, NJ where he raised his family with his beloved wife Dorothy. During this time, he worked many successful years in the construction industry as a Foreman for US Homes before retiring.

Richard was well known for his love of cooking that brought 4 generations together around the family table. Always sharp as a tack, he excelled in his love for card games and chess. Most of all, he will always be remembered for his great sense of humor.

Visitation will be held on Sunday January 30, 2022 from 2pm until the Memorial Service at 4:30pm at Maxwell Funeral Home 160 Mathistown Road Little Egg Harbor, NJ 08087. A graveside service will be on Wednesday February 2, 2022 at 1:30pm at Brigadier General William C. Doyle Veterans Memorial Cemetery in Wrightstown, NJ.

In Lieu of Flowers; Please donate to the Wounded Warrior Project and mail checks to address below or visit their website to donate https://www.woundedwarriorproject.org

To order memorial trees or send flowers to the family in memory of Richard J Ponzini, please visit our flower store.