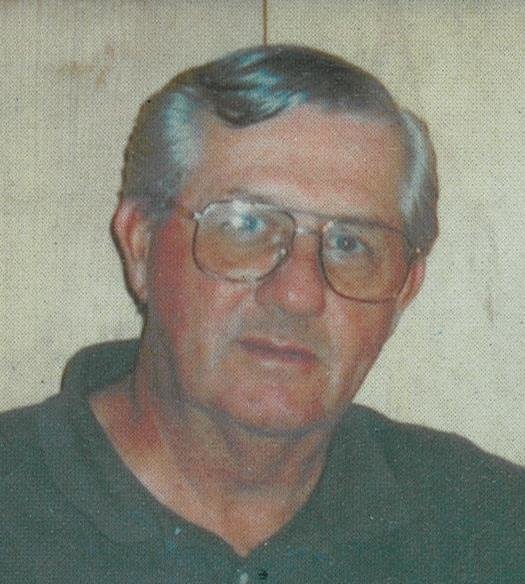 Robert T. Nally 69 of Little Egg Harbor, NJ passed away suddenly on Wednesday August 5, 2015. He was born and lived in Philadelphia, PA before moving to Little Egg Harbor 30 years ago. Robert served in the US Army and worked and retired from Roofers Union Local #30 in Philadelphia. He was a member of the American Legion Post #493 and the MICA Club, both in Little Egg Harbor, and was an avid hunter and fly fisherman.
He was predeceased by his father Robert Nally and sister Betty Ann Pleis.
He is survived by his beloved wife Rosemary Kangas-Nally, mother Elizabeth Nally, step-sons Todd and Jason Kangas, brothers James Nally (Terry), Joseph Nally and Thomas Nally (Helen) all of Philadelphia, grandchildren Brynn and Gavin and many nieces and nephews.
Services are private and under the care of Maxwell Funeral Home, Little Egg Harbor. To send condolences please go to www.maxwellfuneralhome.com
Donations can be made in Robert's Memory to the American Cancer Society at www.cancer.org

To order memorial trees or send flowers to the family in memory of Robert T Nally, please visit our flower store.