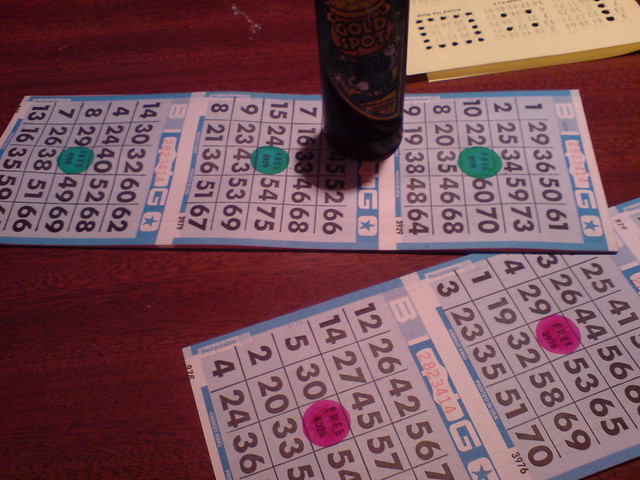 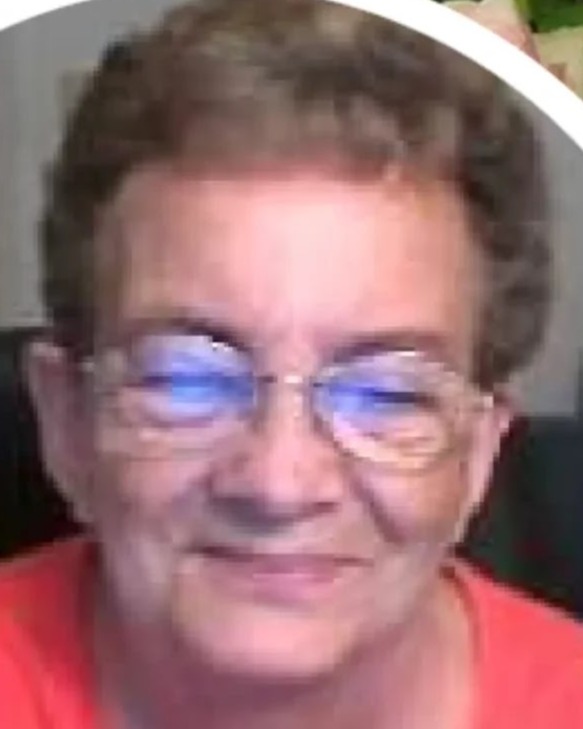 Rosemary Hawkins, 79, of Little Egg Harbor, NJ passed away on October 24, 2022. Born in East Sussex, England. Rosemary moved to the United States as a young child. She has lived in Philadelphia PA, Venice FL, Beach Haven NJ, Manahawkin NJ, and in Little Egg Harbor, NJ since 2017. Rosemary was a member of the American Legion, a former member of Beach Haven First Aid Squad, a nurse’s aid, she was a cook and waitress in many restaurants. She enjoyed spending time with her grandchildren and great grandchildren, playing computer games, and bingo.

Rosemary is predeceased by her parents Adam and Doris Barr.

Memorial services will be held on November, 14 from 6pm to 8pm

To order memorial trees or send flowers to the family in memory of Rosemary Hawkins, please visit our flower store.