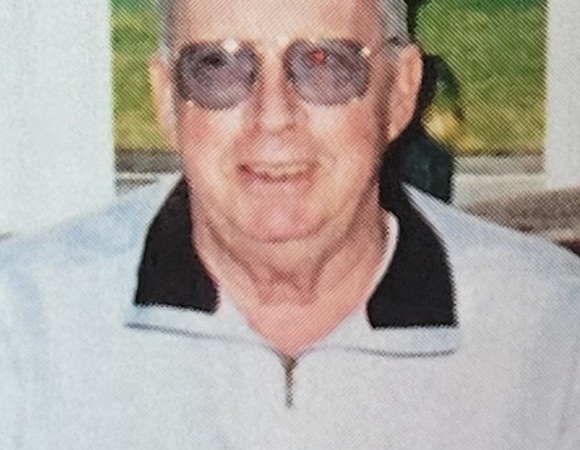 Theodore E. Earnest, 90 of Little Egg Harbor, NJ passed away peacefully on Wednesday June 16th at Seacrest Nursing Home.  Born in Philadelphia, PA he lived in Atlantic City, NJ before moving to Little Egg Harbor, NJ.  Ted was a United States Air Force Veteran and a retired member of Carpenters Local Union #158 of Philadelphia, PA.  Taking care of his family was his top priority.  His quick wit and teasing always drew laughter, which will surely be missed.

At Ted’s request there will not be services.

To order memorial trees or send flowers to the family in memory of Theodore E Earnest, please visit our flower store.