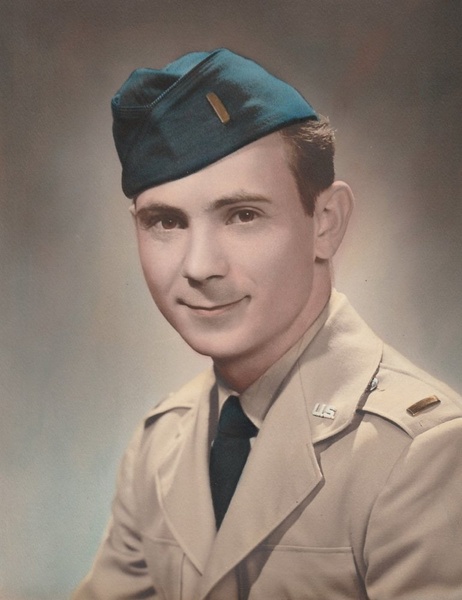 Vincent James Scalingi, 85 of Little Egg Harbor, NJ passed away at home on Saturday April 29, 2017.Ã‚Â  He was born and raised in Roselle, NJ and lived in Seattle WA, Riverhead NY, Venice, CA, Parker, CO and Springfield, VA before moving to Little Egg Harbor 18 years ago.
Vincent received his Bachelors Degree from Rutgers University in 1954.Ã‚Â  After college he joined the Air force where he served as a Communications Officer from 1954 until 1958 and reached the rank of Lieutenant.Ã‚Â  In 1958 Vincent began working for Boeing where he worked as a Tech Rep for the BOMARC anti aircraft missile project and split his time between Suffolk Long Island and Maguire Air Force Bases.Ã‚Â  In 1961 Vincent joined Hughes Aircraft Co. Space and Communications Group in El Segundo, California where he began working on the Surveyor Project.Ã‚Â  This project made the first soft landing on the Moon as part of the lead-up to the moon landings in Project Apollo.Ã‚Â  His later projects with Hughes focused on development of Communication Satellites for the U.S. Government in Denver CO and later, Washington, DC until his retirement.Ã‚Â
Vincent was an avid coin collector, golfer, gun enthusiast and he enjoyed building models and wood working.
He was predeceased by his parents Pasquale and Maria Scalingi, brothers Alfred, Albert and Quide Scalingi and sister Rose Mancini.
He is survived by his loving son Michael Scalingi and wife Audrey Hu, grandson Jerry Li, sisters Elvira Bechelli, Victoria Strozza and Jennie Munzing as well as many nieces and nephews.
Viewing will be on Thursday May 4, 2017 from 9:30am until the Funeral Service at 11:30am at Maxwell Funeral Home 160 Mathistown Road Little Egg Harbor, NJ 08087.Ã‚Â  Burial will follow at St. Gertrude Cemetery, Colonia.
In lieu of flowers please make donations to the Wounded Warrior Project at www.wounded warriorproject.org
Ã‚Â